The Florida Gulfcoast Commercial Association of Realtors announced their annual Pinnacle Awards, recognizing the area’s top commercial realtors. Awards are presented in multiple categories for both regional and national firms. Commercial Partners Realty is proud to announce that four of our team members received Awards for 2019.

Commercial Partners Realty broker Scott Clendening was awarded a 2019 Top Producer Award at the Florida Gulfcoast Association of Realtors (FGCAR) Annual Pinnacle Awards Ceremony. The award is given annually to the agent with the highest transaction volume in each category. Mr. Clendening received the award in the Regional Office Brokerage category.

FGCAR is an industry group comprised of over 400 licensed agents and affiliate members who participate in the sale and lease of commercial real estate in the 7 counties that make up the Tampa Bay market. They provide a broad range of benefits and services to area realtors and associate members and a positive impact in governmental affairs.

Commercial Partners Realty, Inc. is pleased to announce that Ceci Tricoli has joined our team as Vice President, Office Specialist. 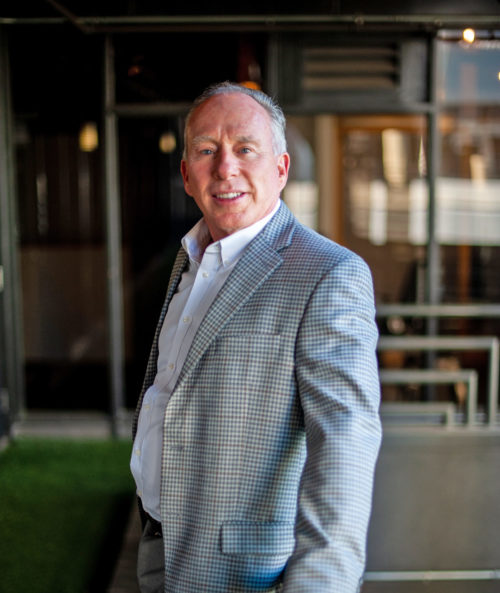 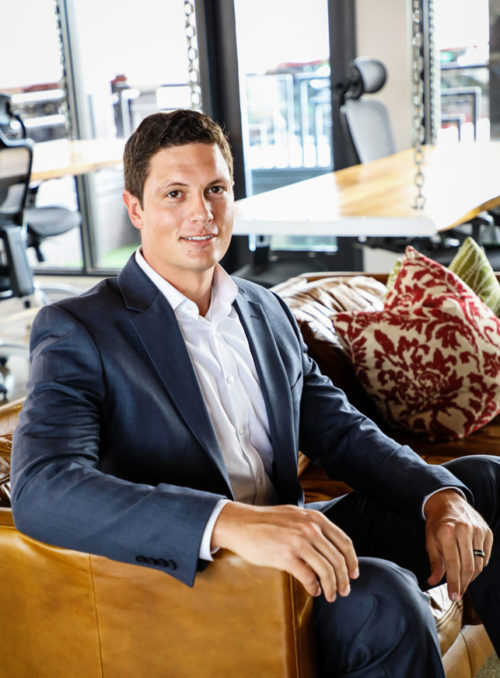 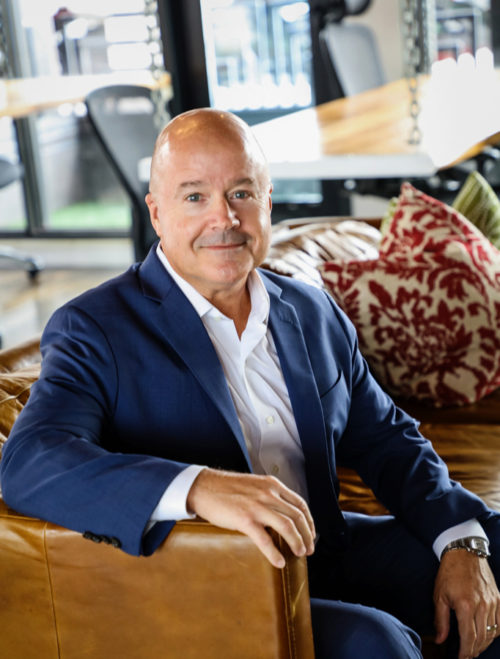 Commercial Partners Realty, Inc. is pleased to announce that Ceci Tricoli has joined our team as Vice President, Office Specialist.