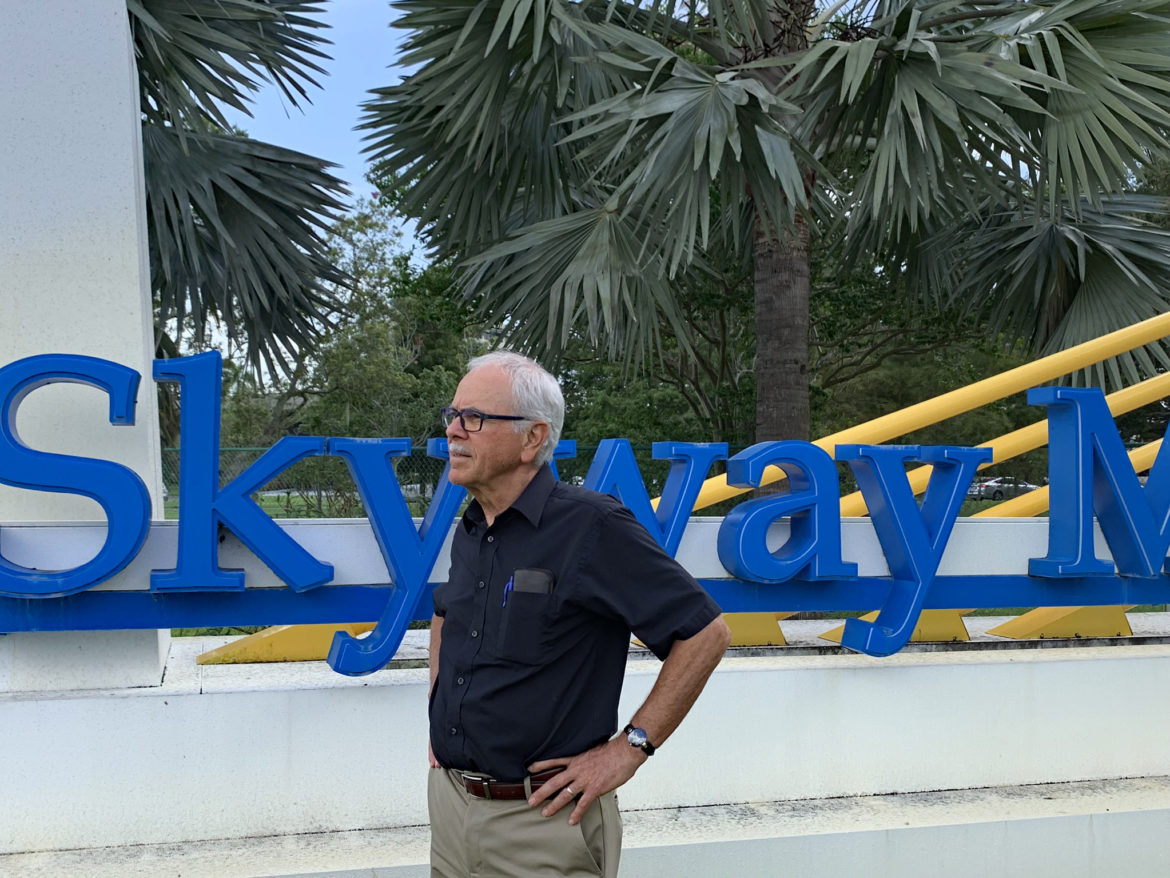 When Frank Bozikovich looks at South St. Pete he doesn’t see its troubled past. Frank sees opportunity. As a long-term resident of Broadwater and local commercial Realtor, Frank’s daily commute took him past the challenged landscape of US 19 South. Properties in decline after the loss of most of the big box stores caused prospective new tenants to question the wisdom of moving into the spaces. Many fell into disrepair. For Frank, like many area residents, it was frustrating to watch businesses turn away because they were reluctant to invest in this market.

But instead of losing hope, Frank got to work doing what he does best – selling. As a successful Broker with Commercial Partners Realty, Frank knew how to sell and lease commercial property. This, however, was different. He needed to “sell” an entire sub-market to a variety of people – prospective tenants, developers, the City, and brand-name retailers.

Bozikovich started reaching out to contacts within the city and to residents of the communities that bordered US 19 S., as well as to their elected representatives. This ultimately led to the creation of the Skyway Marina District and their rebranding vision for the community. Frank served on the board of directors of the district for five years and has been instrumental in bringing over $200 million of new business to the district, including almost 700 new apartments and a significant number of new retail and office tenants.

The Land Outlook The last several months have created a tremendous amount of rethinking, retooling and reacting due to COVID-19. …

Uncertainty = Opportunity Market conditions always change, it is inevitable. However, the pace of change has been greatly…